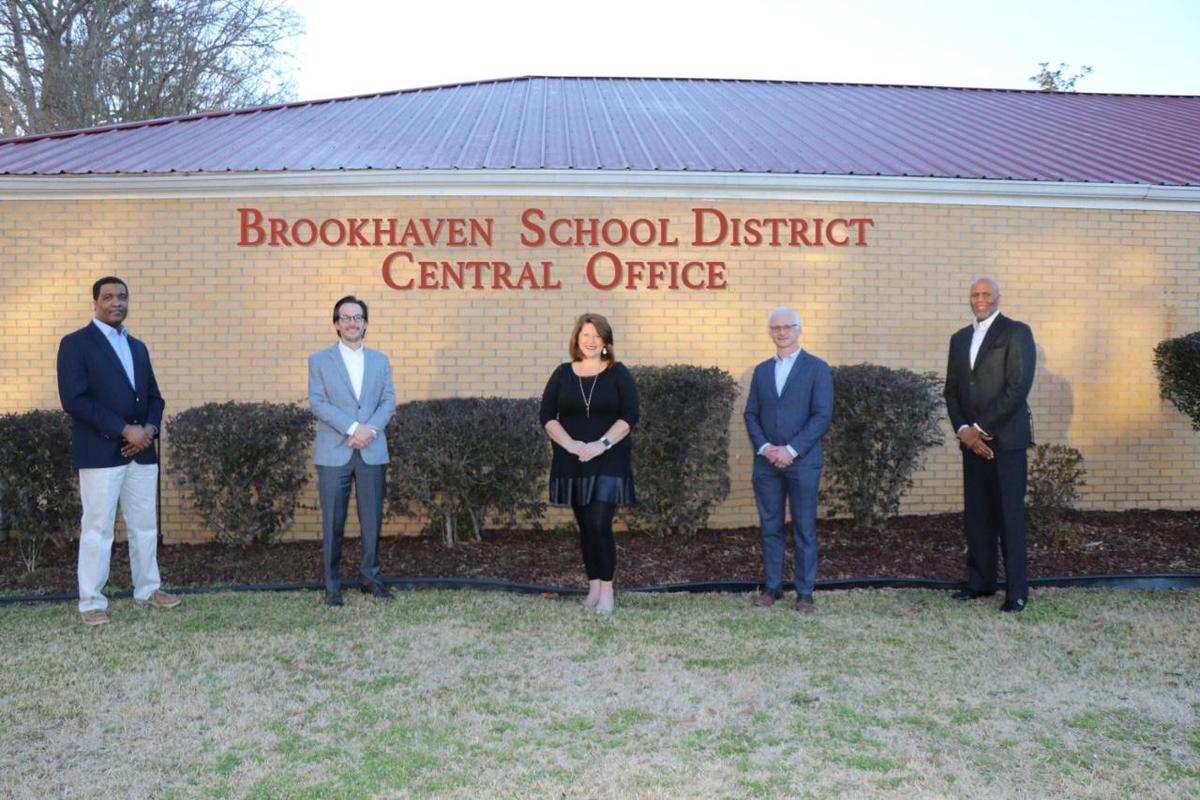 The Brookhaven School District is governed by the Board of Trustees, whose powers, authority and duties are imposed or granted by law. The Board of Trustees consists of five members, three of whom are appointed by the Mayor and Board of Aldermen and two of whom are elected by the people who live outside the corporate limits. The term of office begins on the first Saturday of March following the appointment or election of a trustee in February. Each member serves a period of five years so that the term of one member expires each year.